×
Skip to content
NOW AVAILABLE: BROWSE CLASSES THAT WILL BE AT ABS 2023 →

A LEGACY OF SERVICE TO BEAUTY PROFESSIONALS

Cosmetologists Chicago is the non-profit and force that has produced America’s Beauty Show for 99 years strong, with 2023 marking the 100th ABS. With thousands of members, Cosmetologists Chicago is an inclusive community that supports all licensed beauty professionals. Join us in our mission to serve licensed beauty professionals, students, schools, salon/spa owners, beauty distributors and manufacturers.

Several areas of our site are available only to students and licensed professionals in the beauty industry. As a beauty industry student or professional, we invite you to create a profile and access our online shopping marketplace, CC Membership subscription plans, and industry events like America's Beauty Show.

Create a Profile
Become a Member 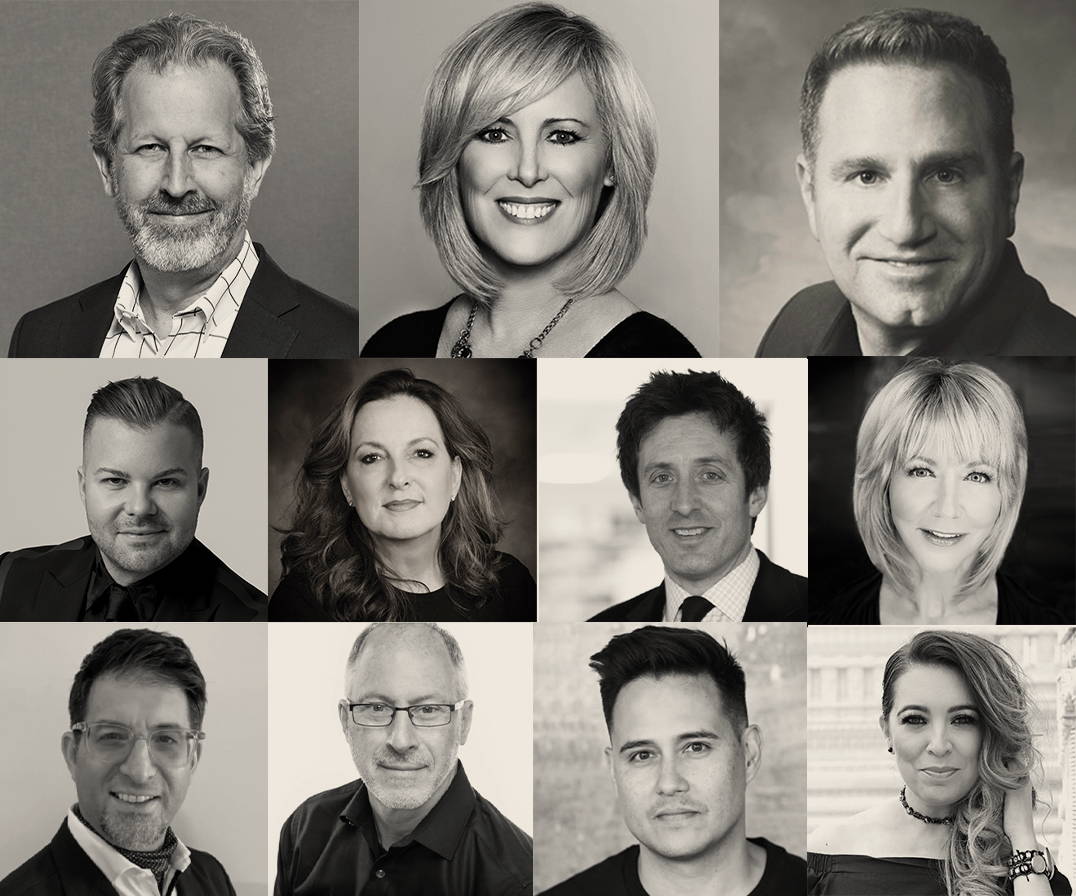 You’ve elected them to direct your association. They’re here to serve your needs. That's our board of directors, serving for more than 100+ years as an association, and always dedicated to salons and professionals.

BOARD OF DIRECTORS
OUR LEGACY

The Jerry Gordon Salon Business Leadership Award was established in early 2015 to celebrate and honor not only Jerry’s contributions to our industry, but also to honor an individual who represents the highest ideals that Jerry championed in his business and styling career. He most respected colleagues that have led the industry with sound business practices while having been major contributors to the overall success of the hairdressing industry.

The Fred A. Piattoni Award for Industry Service was established in late 2016 to celebrate and honor not only Fred's contributions to our industry, but also to honor an individual who represents the highest ideals that Fred championed in his career. He believed that only a few industry colleagues have tirelessly supported the practitioners and owners of professional salons in our country, have been major contributing factors in the overall success of the American professional business and have wholeheartedly embraced the efforts of Cosmetologists Chicago and its annual America's Beauty Show.